First I want to say this is only an interpretation to understand this phenomenon and we are busy to getting an idea how the mechanism is functioning. To control the behaviour of the instrument.

The harmonics of the custom made are lower than of the org. but the fundamental is more distinct and all higher harmonics have a relatively higher amplitude in opposite of the original. The stop is more balanced. (You can notice that if you play)

The effect you get is the tone has a shorter attack time, mostly the intonation is more stable. Also higher harmonics. The tone is staying in the room ! And you get a distinct core sound. 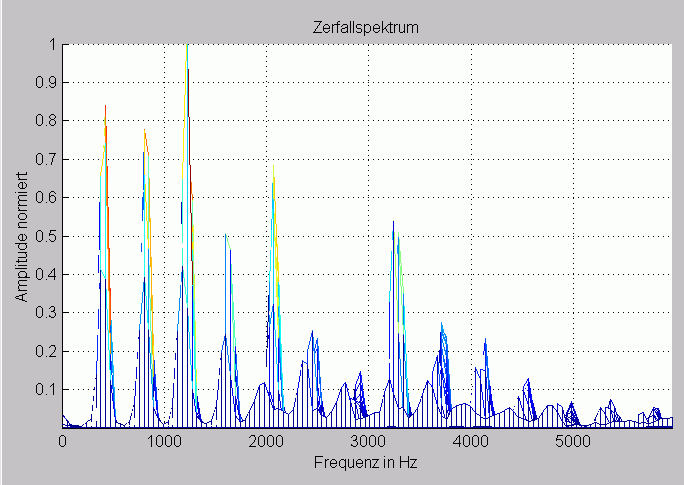 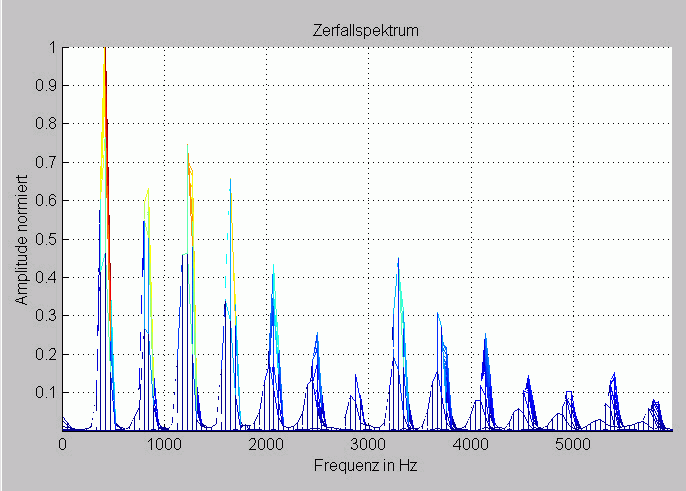 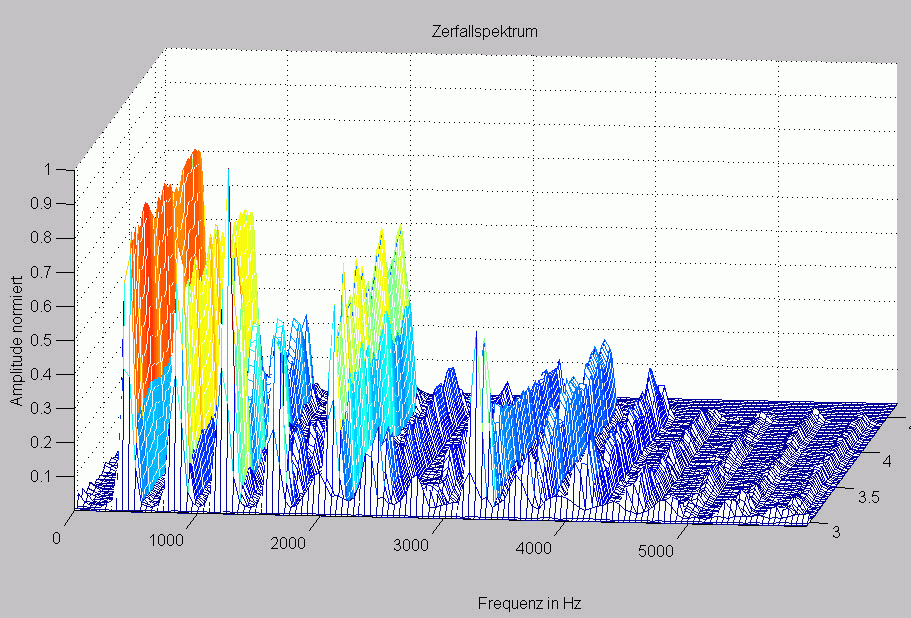 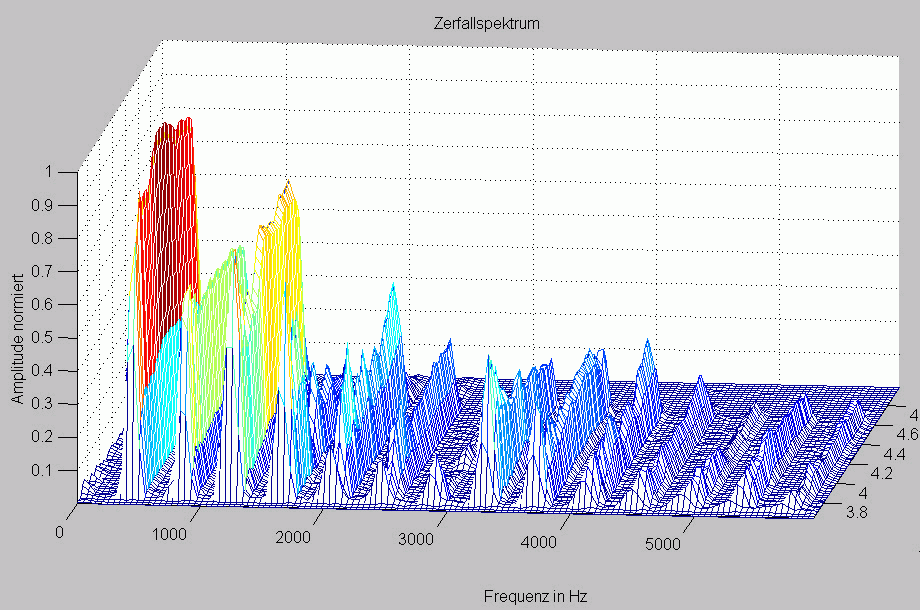